What a year it has been for recognition of our Founder Jamie Krist! It has been outstanding to see the credit that was due to such an amazing man and leader of our company and industry. unfortunately most of the recognition has come since he has no longer been with us, but nonetheless it has been exciting.

Then the calendar struck 2017, and a call from long time acquaintance Steve Moraine. I remember getting the call on a Tuesday morning in March and the message was that the board had decided to approve a nomination for Jamie to be inducted into the Iowa Insurance Hall of Fame on May 18th, 2017. Quite frankly I didn't know what to say. After a few seconds I politely told Steve "Thank you, it would be a tremendous honor to accept on his behalf and he would be very humbled to be inducted."

Fast Forward two months, all the while wondering how I would honor such an amazing man, and contributor to the insurance community over 30+ years of service. Not to mention the other names that would be inducted along side;

The induction ceremony was perfect, in front of a crowd of nearly 300 or so insurance company people, agency people, and regulators. Although my speech was not perfect it was still amazing having the opportunity to remember Jamie and honor him for something he so rightfully deserved for his accomplishments. Please take a second to see the pictures and video from the night below. 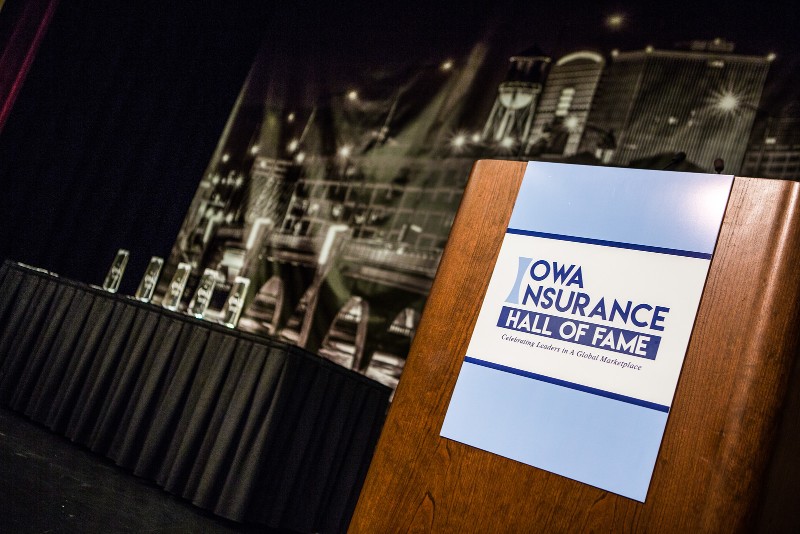 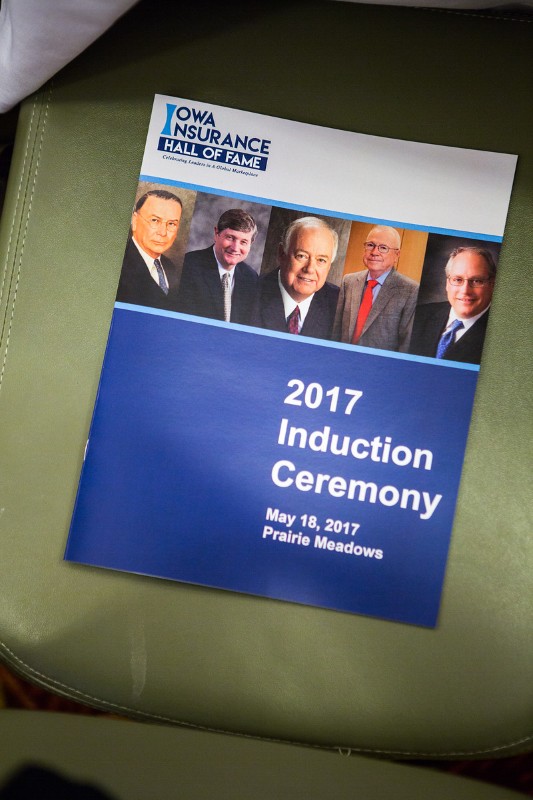 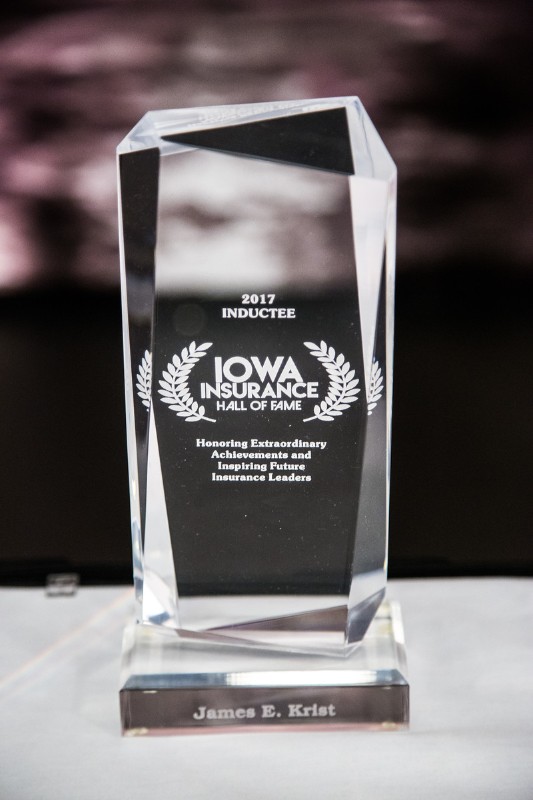 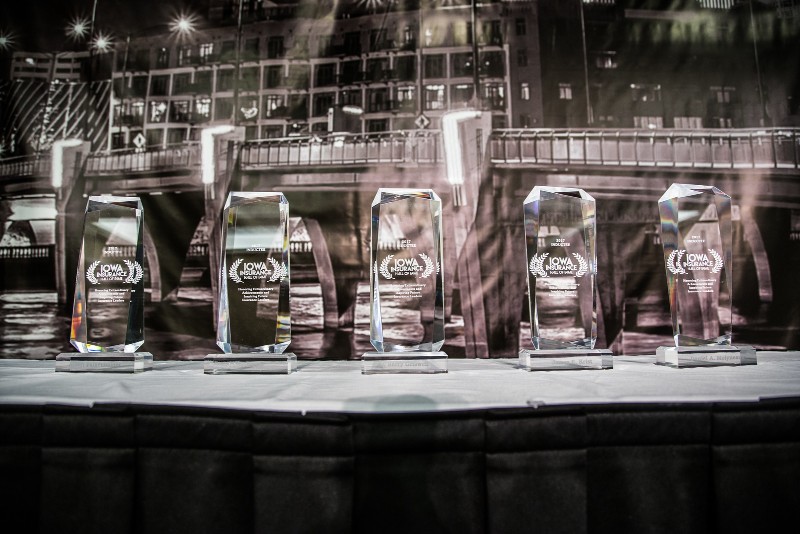 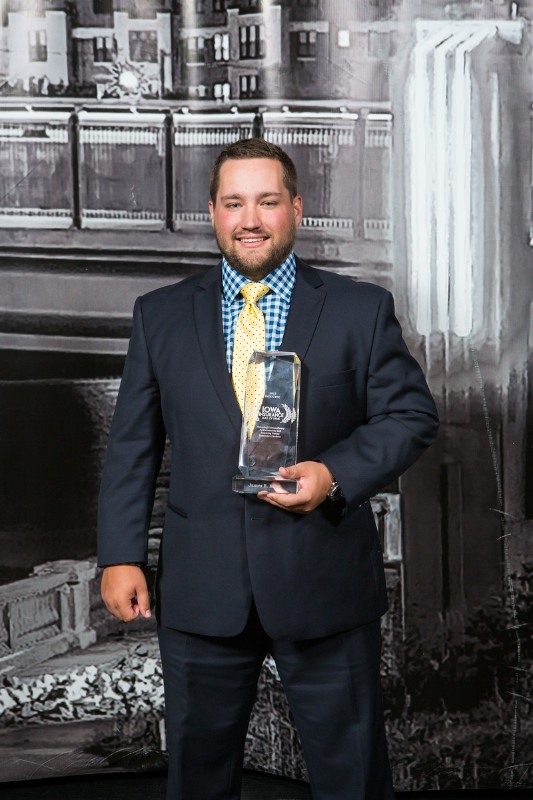 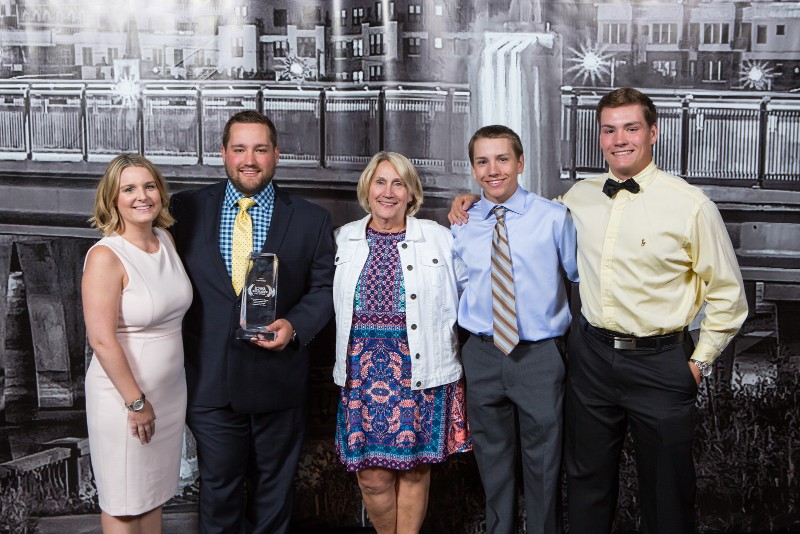 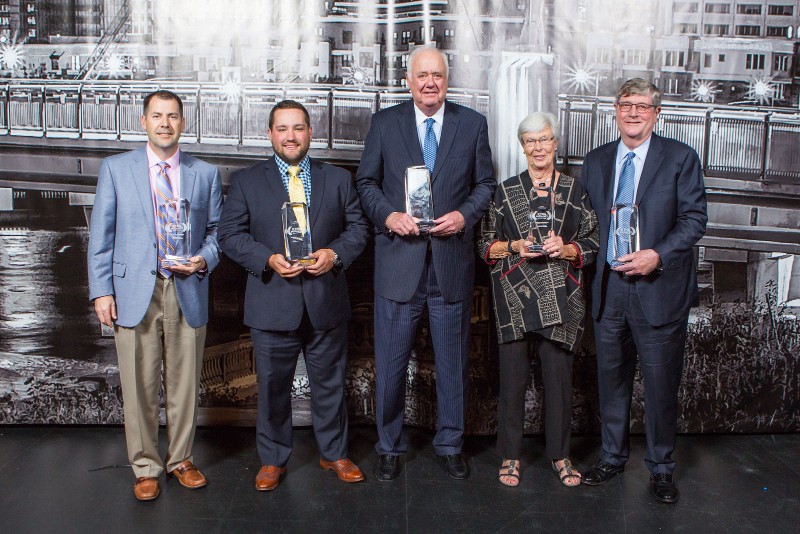 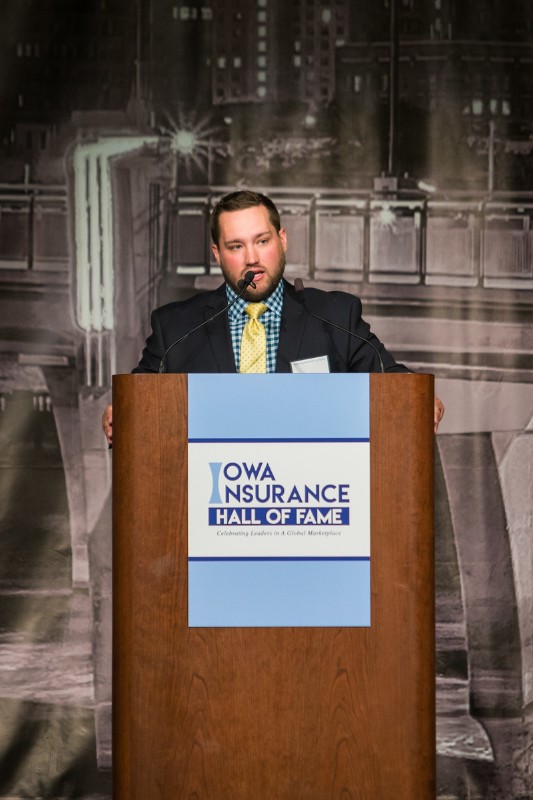 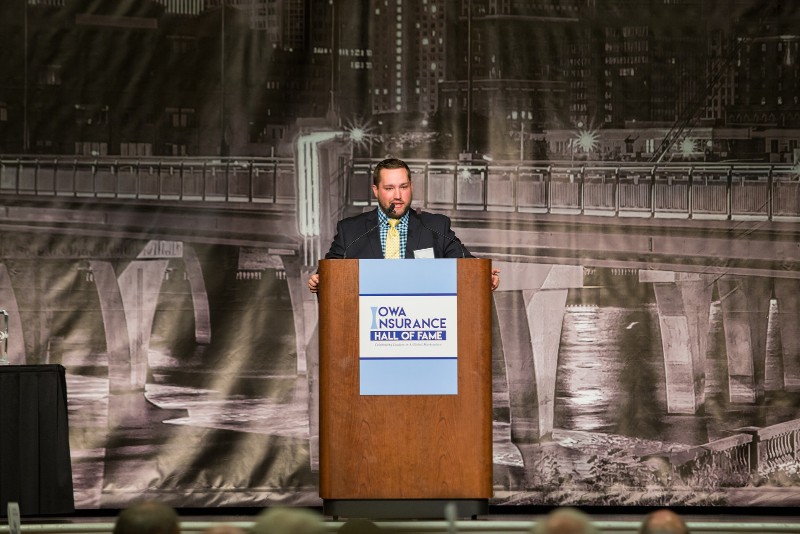 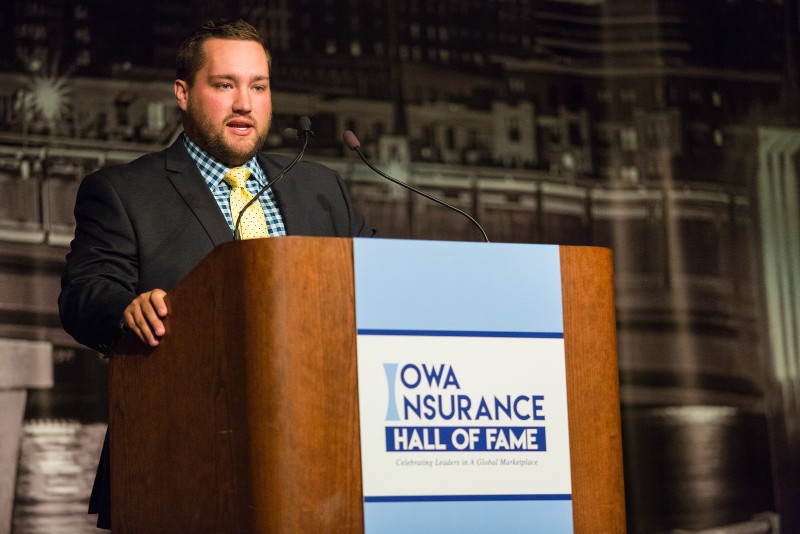 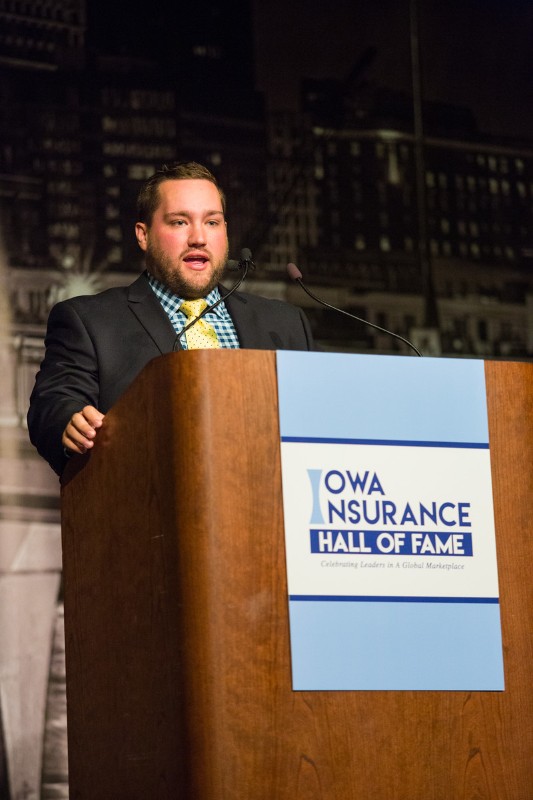 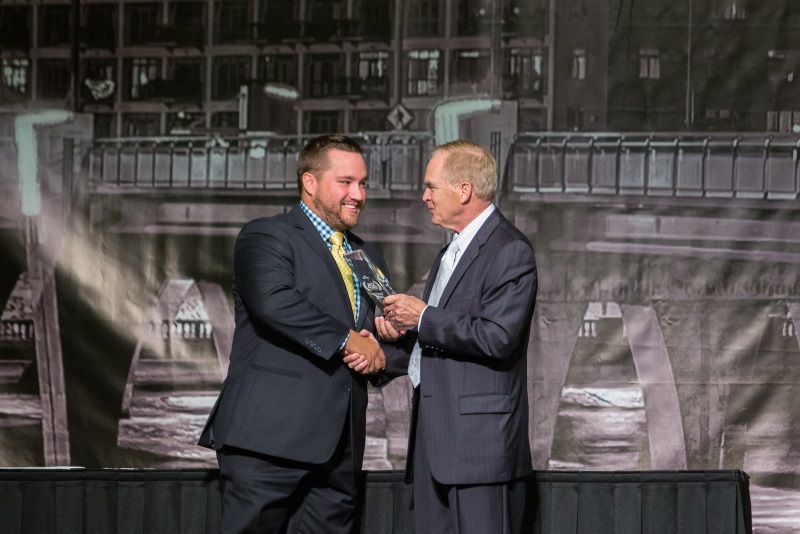 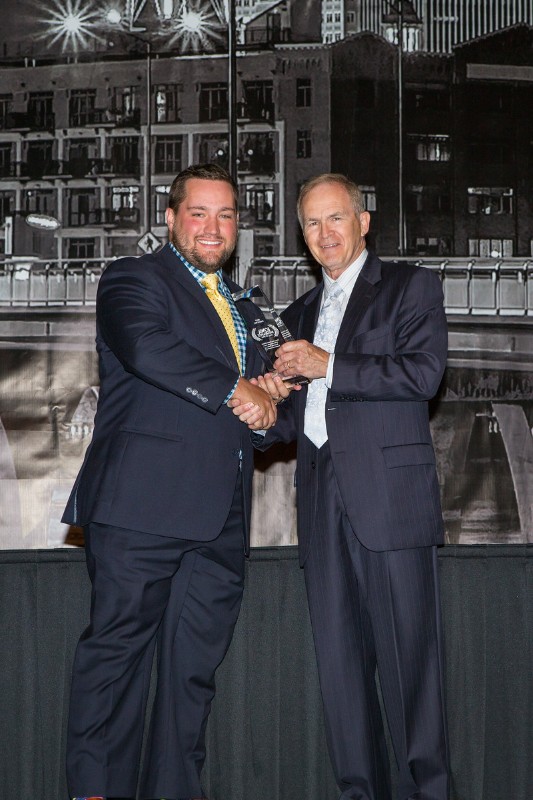